The Bright Sequence League is here with volume five.

This edition our inspiration was fierce. After listening you’ll be 100% ready to take over the world.

At the very least it might inspire you to have enough self-control to not text your ex at 2am. 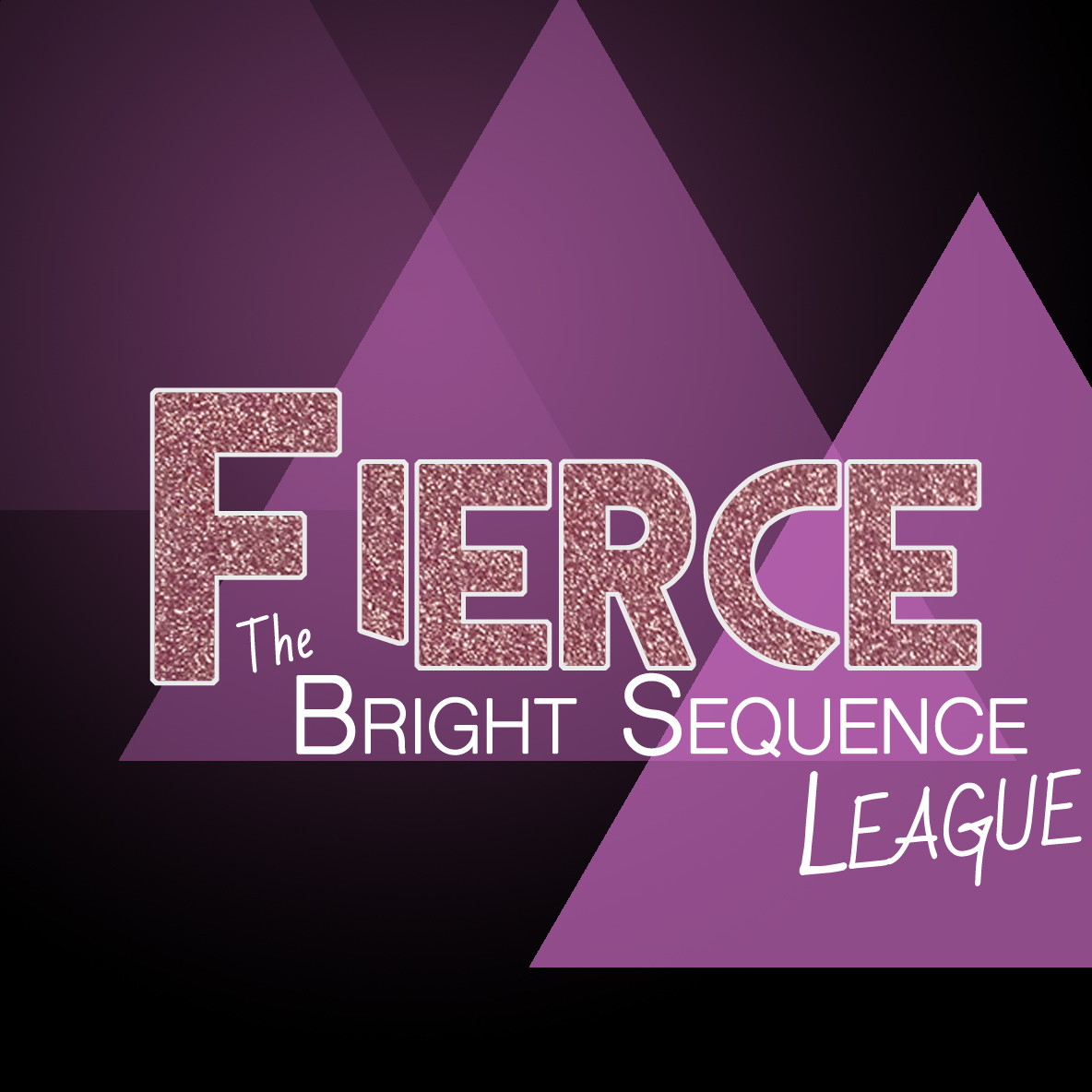 Some songs weren’t available on Spotify – I’m looking at you Beyoncé – so the full playlist is on YouTube.

This track is an aggressive buzzsaw to the face. In a good way.

Carrie: “Everybody Knows” by Kimbra

It’s slinky, is sassy, and you know she’s pissed. Someone hurt Kimbra and she’s moving the eff on. She’s cool and removed, healing, vindicated, and, well, fierce. The first single from her upcoming album, Primal Heart, is experimental soul meets synthpop. It’s both etherial and showcases a driving beat. It’s a mysterious but focused sonic landscape that skips the decorative sound of Kimbra’s past work and really focuses on an emotional beat. It’s tough, catchy, and mature.

Claire: “Beautiful” by Betty Who

Nothing says “fierce” like a little self-confidence. GIRL, YOU ARE BEAUTIFUL.

You can’t say ‘fierce’ and not think about Queen Bey

IMO Demi is the queen of the empowering breakup anthem (Kelly Clarkson can come in a close second). Girl is unapologetic about how she feels and owns it and I could not be more obsessed with this jam. I would really love to blast this song and drive by all my high school crushes houses now so they know that I’m a bad b now… or at least I can pretend to be one while listening to this song.

When I think ‘fierce’ I inherently think strong female powerhouse vocals, and I also think of wittily aggressive lyrics and this song combines both of these! Stela’s voice goes from sweet to smashing from verse to chorus and she certainly doesn’t hold back her intensity in the lyrics. One of my go-to songs right now!

Sam: “Hold Up” by Beyoncé

If “I don’t wanna lose my pride, but I’mma fuck me up a bitch” doesn’t make you feel fierce I don’t know what will

This song has the perfect beat for a FIERCE catwalk!

Jithu: “My Neck, My Back” by Elle King

I’ve been obsessed with this version for years! This song is big on owning your sexuality and how to ask for what you want. When Khia came out with it in the early 2000s, it was scandalous and so out of the norm! She was unapologetic about who she was and what this song meant. Also, this version by Elle King just makes me giggle. It is nostalgic and soft and so very fierce at the same time.

I love Sheer Mag. I love Tina. I love her damn voice. SO FIERCE. This probably isn’t her “fiercest” song (see: Expect the Bayonet) but I love the bass so much. This whole album rules.

She’s a free bitch, baby, who knows what she wants and what she does not (SHE DOES NOT WANT TO BE FRIENDS in case you were wondering). I just couldn’t pass on Gaga for this one. Sure, there are some more obscure tracks I could have opted for, but it’s just so hard to top “Bad Romance”. Fun fact: this is Bruce’s favorite Lady Gaga song!

BECAUSE IT’S BEYONCE. And this song always makes me want to get shit done.

What song would you add to our FIERCE playlist?