The Bright Sequence League is here with volume four.

This month our inspiration was MAGIC. This might not be the Harry Potter soundtrack, but it will make you feel like you’re at a local dive bar surrounded by eclectic strangers, which is pretty magical if you ask me. 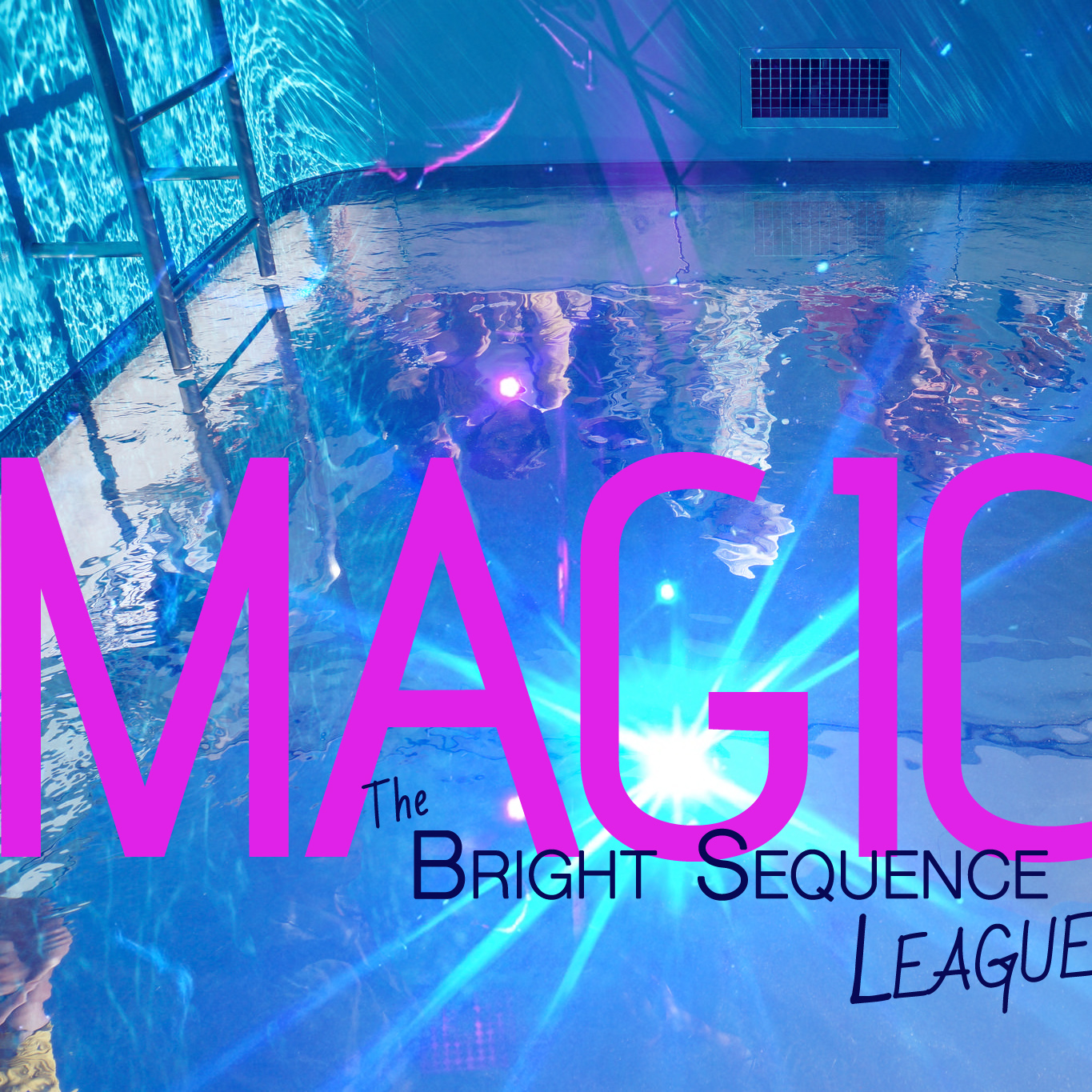 Andrew: “Do You Believe in Magic” by The Lovin’ Spoonfuls

Lisa: “Magic” by The Cars

Ok the name is right on the nose, but this song is amazing & the epitome of 80s music greatness. Also the video is a pretty crazy pool party and we are in the final weeks of summer 🙂

I wish I had a more creative reason as to why I chose this song besides the fact that it’s from an album called “White Magic.” It does feel preeeetty magical though.

Emza: “Ghosts” by Made in Heights

I went to a Tokimonsta show at the Rock & Roll Hotel in DC many moons ago. It was one of those shows where I hadn’t heard of the opener (Made in Heights) but ended up loving them more than the artist I was there to see. With their choreographed dances, groovy attire, and funky energy –  it was one of the most magical shows. And hey, ghosts are magical too y’all!

Well, the name. Also, I went through a month where I listened to this song 100 times. It is now in my Spotify Daily Mix 3. That’s right. Coldplay + Me = Magic. HEHEHE

Tyler: “Song for Zula” by Phosphorescent

It has a slow building instrumental intro then begins with a Johnny Cash lyrical reference. Both the vocals and instrumentals are dreamy and light at times, pleading to the listener at some points. Feels like some *~#&MAGIC!!*~# to me.

This song is literal magic. I always forget how much I love this song until it comes on and then I magically know every single word. AND you can’t help but dance to it. Like, try listening to this and not dance in your chair. It’s impossible.

This song always reminds me of the scene in Matilda when she discovers how to control her powers and she’s so happy! (As seen here) For me the most magical moments in life sneak up out of nowhere and aren’t easily replicated. This song for me embodies the feeling of realizing you are having one of those moments and fully leaning into it and enjoying it as it happens.

Shan: “The Grand Illusion” by Styx

Emilie: “Looking for the Magic” by Dwight Twilley Band

Baby J Reynolds: “Can’t Tell Me Nothing” by Kanye West

You can live through anything if Magic made it…

Brucy: “Romantic Rights” by Death From Above 1979

I remember finding out about this band on MySpace back in the day. After reading the description of the band I was like “meh, one bassist, one drummer? That’s it?” This was the first song I ever heard from this band and was completely mind/ear fucked. How am I hearing all this sound from a bass guitar and drums? Wtffffff?! I’m so glad they are back together making new music.

I really was going to try and submit a song that wasn’t a couple years old, but then this song came on and I just couldn’t help myself. Disembodied, ethereal voices float with Lydia Ainswirth’s more grounded verses over heartbeat percussion, piano melodies and a large, ever expanding electronic landscape. It sounds like soaring through misty, ancient green mountains or darting through a foggy, quiet pine forest at dusk in late fall. (I saw her in a little room at Webster Hall in 2014 and it was just her being delightful weird with a laptop. If that’s not magic, I don’t know what is.)

Sam: “I’ll be Home for Christmas” by Frank Sinatra

I actually hate Christmas, but when I hear this song it reminds me of the spark in the air that happens around the Holiday.

What song would you add to our MAGIC playlist?