The Bright Sequence League is back with volume two.

If you’re like, “Bright Sequence who?” Don’t worry you haven’t missed much! The Bright Sequence League is a group of rad humans (meet them here!) who collaborate on a monthly playlist based on a word or phrase.

Our debut playlist was based on the word Bright. For contrast this month we are going DARK. 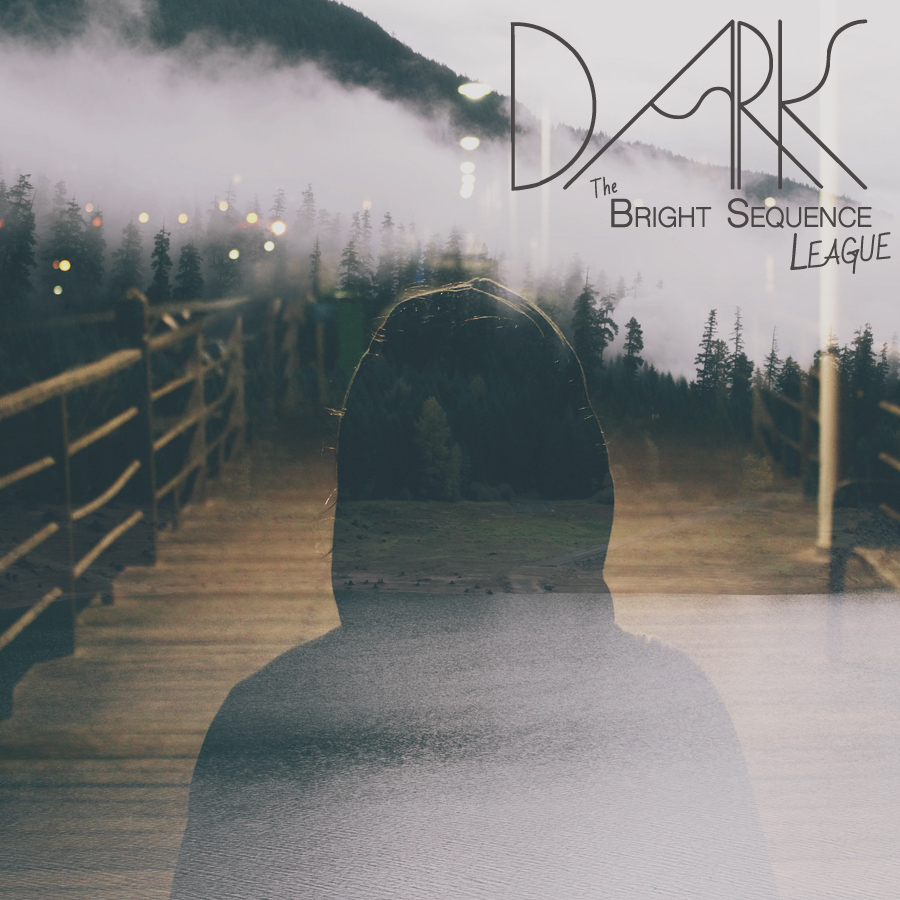 I read the topic as real and vulnerable. As people, we tend to hide the darkest corners of ourselves. I heard this song on The Graham Norton Show and have been loving this artist. This song is dark, funky, and points out the obvious fact of our humanness.

This song is so beautiful and so dark. If you look up the lyrics, you can interpret them in several different ways. However, no matter what you take away from the meaning of the song, it always ends with someone being alone.

As a person who struggles with being alone, being alone is a dark thought to me. I’m not saying it is for everyone, that’s just my perspective 😉

Jill: “Bottom of the River” by Delta Rae

I’ve seen Delta Rae in concert like 5 times now and each time they perform this song it’s so eery and captivating. If you haven’t heard of them before, look em up!

Dark makes me think of dark/mopey topics that occasionally swirl into my mind. The thing I love about this specific track is that although it’s about the end of a romance it’s still upbeat and jivey. It puts a spin on the darkness, if you will!

Peter: “Blood in the Cut” by K.Flay

Oooh…’dark’ makes me think of The Bronze vibes. Grungy, dimly lit, divey, sexy, dirty, vampire bar style. This song checks all those boxes and I can’t get enough of it.

This is the opening track off of Crystal Castles’ album (III), but before I ever listened to the first track, I was captivated by the album art. Turns out it’s an award winning photo. The album is thematically focused on oppression and power imbalances which fits with our theme. It’s also definitely dark electronica and gives me a complete sense of unease when I listen to it. I’m picky with electronic music and dislike a lot of it. This album…I love, and this track gives you a good taste of what’s to come on (III).

The ominous sound of the music is quintessentially what comes to mind when I think of ‘dark’ music.  The lyrics are perfectly suited to the theme as well.  Who doesn’t remember their middle school crush dedicating this song to them at a dance, only to realize that dedicating this song is actually a little creepy.

This song is what immediately popped into my head when Dark was selected as the word this month. The vibe of this song is so ethereal you can’t help but be entranced by it. The way Daughter captures the hopelessness and despair that stems from an exceptionally bad breakup is so depressing and relatable. Even if you’re in a positive place relationship-wise this song immediately uncovers those emotions hidden inside yourself.

It’s hauntingly, achingly, heartbreaking which counts as dark, right? Yeah, pretty sure that quietly beautiful and hauntingly sorrowful count towards the theme. Charlotte Gainsbourg’s breathy vocals fade into a far away, angelic choir floating on a cloud of steady electronic beats and Hayne’s subtle guitar. A brief moment of silence catches like a tiny gasp in the back of your throat, and then the track dissolves into stripped-back piano and Sampha’s sorrowful and aching recounting of lovely moments lost. It’s orchestral, heartbreaking and gorgeous.

Hannah: “Trust in me” by Scarlett Joahanson

When I think of the word dark, I think of going into a dark place, or hypnotic state of mind. Sometimes when I perform I go into a dark state of mind, and when I heard this song it took me back to that feeling. This character from the Jungle Book also represents having dark, ulterior motives, and I love Scarlett Joahanson’s rendition!

Claire: “The Middle” by Wet

I listened to this song a lot in the winter when it was literally v. dark for many hours, but I also chose it because the lyrics allude to a dark time in a relationship (I think?). The intro: “One more try/We can only hang on for so long/But we won’t rise/Someone’s always somewhere in the middle” gives a dark realization of failing love. It is sad and beautiful.

THIS WAS ONE OF THE HARDEST DECISIONS. But I ended up choosing this song. It has such a haunting, downtempo vibe to it. And I don’t know if all the B-rated horror movies on Netflix have the same music producer, but I swear this song appeared in several shitty movies and only at the part where the film was like…panning through a sex dungeon/underground murder shelter or something. It’s awesome.

Tyler: “Closer” by Kings of Leon

This is an older song off of what some would say is the most successful album for Kings of Leon. When writing this album their frontman had a shoulder injury and wasn’t able to move his arm very much on the neck of the guitar. So some of the songs on this album have a different sound and feel to them than their others. The album begins with this song that is full of eerie guitar sounds, heavy drums crashes, and vocals that seem to be pleading for help.

The first time I heard Nine Inch Nails I was in fifth grade, and my little 10 year old self didn’t know how to handle it. I was a bit scared at the raw, aggro sound of Trent Reznor’s bellow. Now I find the sound of NIN to be quite relaxing and sometimes use it go to sleep. Something about all the layers of production on The Fragile album especially I find oddly calming now. Tastes really do change I guess. Growing up is weird.

What song would you add to our DARK playlist?